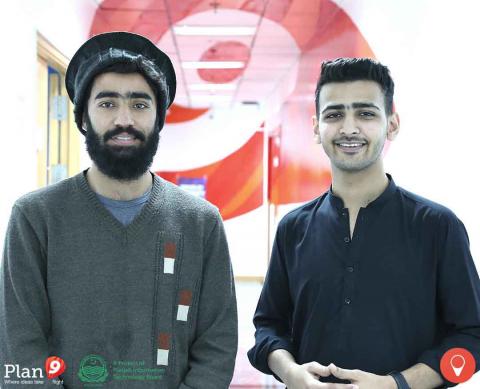 In the last decade, travelling has witnessed a major shift by leveraging technology. But with new tech advancements right around the corner, more is to come. TravelTech has become a hot new industry, and there are plenty of startups with innovative new ideas on how to change the way we travel and enhance the experience for tourists and travel enthusiasts.

One such innovation is Traverous. Traverous is a portmanteau word combining travel and adventurous. Longtime in making, led by a young team, this new startup on the block is creating a unique 3D video travelogue application that allows travelers to record and map their entire journey. 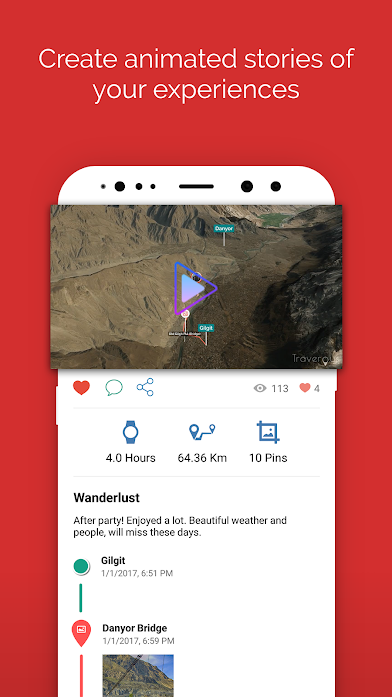 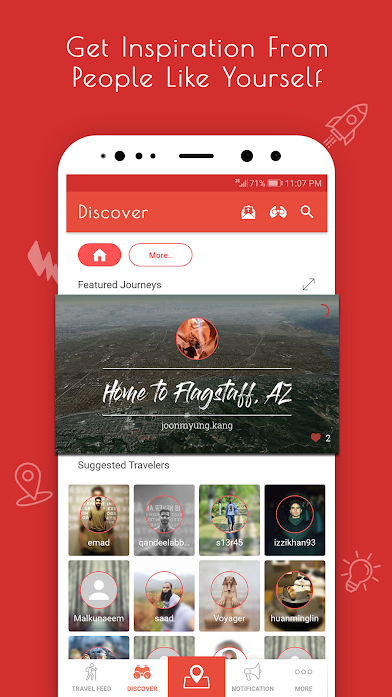 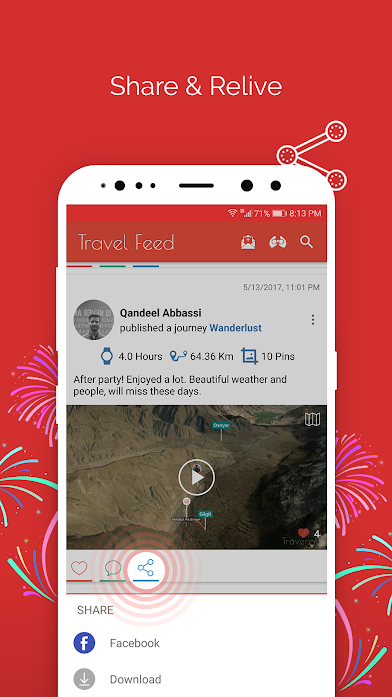 Emad Ehsan and Qandeel Abbassi, two youngsters, full of high spirits met at the National University of Sciences and Technology (NUST). During their time in the institution, they worked on various projects together such as N-Wired, News Horizon and HospitalRun, the latter of which is still available in the market. It was during their time at university, that they discovered a mutual passion for traveling and went on weekly exploratory trips to various spots all over the country. Thus, Traverous was born.

So, when their final year project rolled around, Emad and Qandeel decided to make a prototype of their travel app. During their final year, the two got so involved with working on the app that they even considered dropping out of college. However, with family pressure, coupled with the realization that if their app didn’t work out they needed to at least have a degree to fall back on; the two co-founders worked on their idea and continued with their degree simultaneously.
What Traverous essentially does is, it automatically creates a bird’s eye view video of one’s journey which enables travelers to relive their travel memories and experiences anytime in the future. The first Traverous prototype was launched supporting 2D video rendering. Today the application supports 3D bird eye view.
With a steady user base that is growing, users often share their trip journals with the Traverous community, so as to inspire and share their passion of travelling. The process of recording the travel journal is a simple one; anyone can record trips on the Traverous app and share them on any social media platform. The app uses your photos, videos and GPS data to create a holistic 3D video of one’s journey. The premium version of the app not only removes the ads but also uplifts the limit on music and photos all of which are restrictive in the free version of the app.

With the increased use of Google Maps and Google Trips, more and more travelers plan their journey down to the minutest detail. Traverous takes navigation one step further by innovating the way travelogues are created and shared with a community equally passionate about one’s adventures. With a high traffic of users from Malaysia, UK and the US already in place, Traverous proves that evolution, of not only how we travel but also the way we travel is well and truly underway and we for one are very excited to join the Traverous bandwagon.