Tech Startups and Trends of the Decade in Pakistan 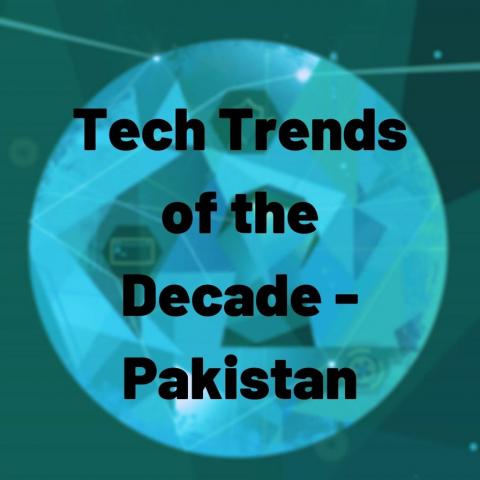 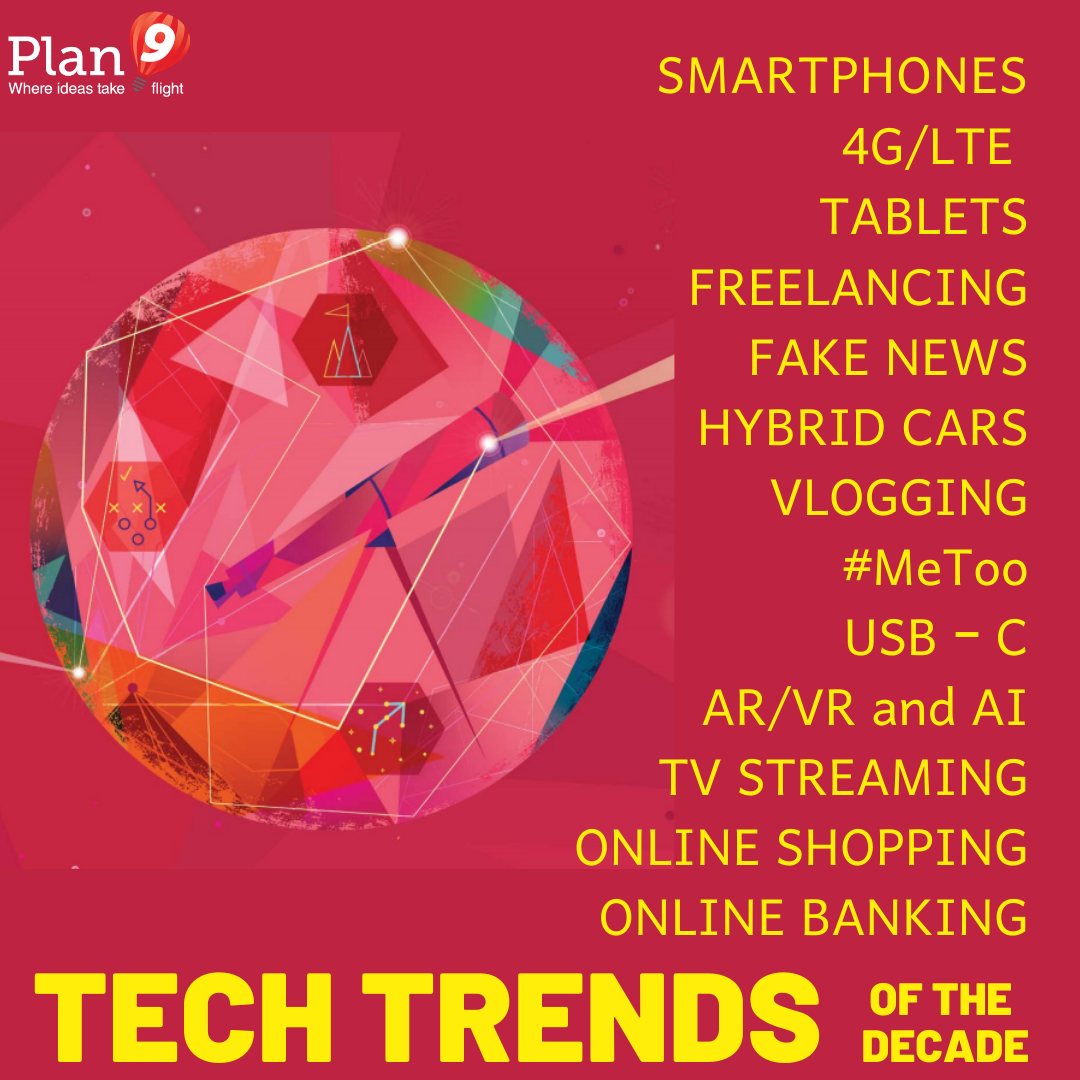 As the decade comes to an end, we rounded up the most important and innovative tech products, trends, and breakthroughs that have shaped how we use technology in Pakistan.

Some of these companies were just glimmers 10 years ago. Here are the fast-growing companies that shaped Pakistan, for better or worse, over the past decade. Although the list is long but these startups are top of various domains. As technology evolves, it enables even faster change and progress, causing an acceleration of the rate of change, until eventually it will become exponential. Here is the list of startups which fall in this category. 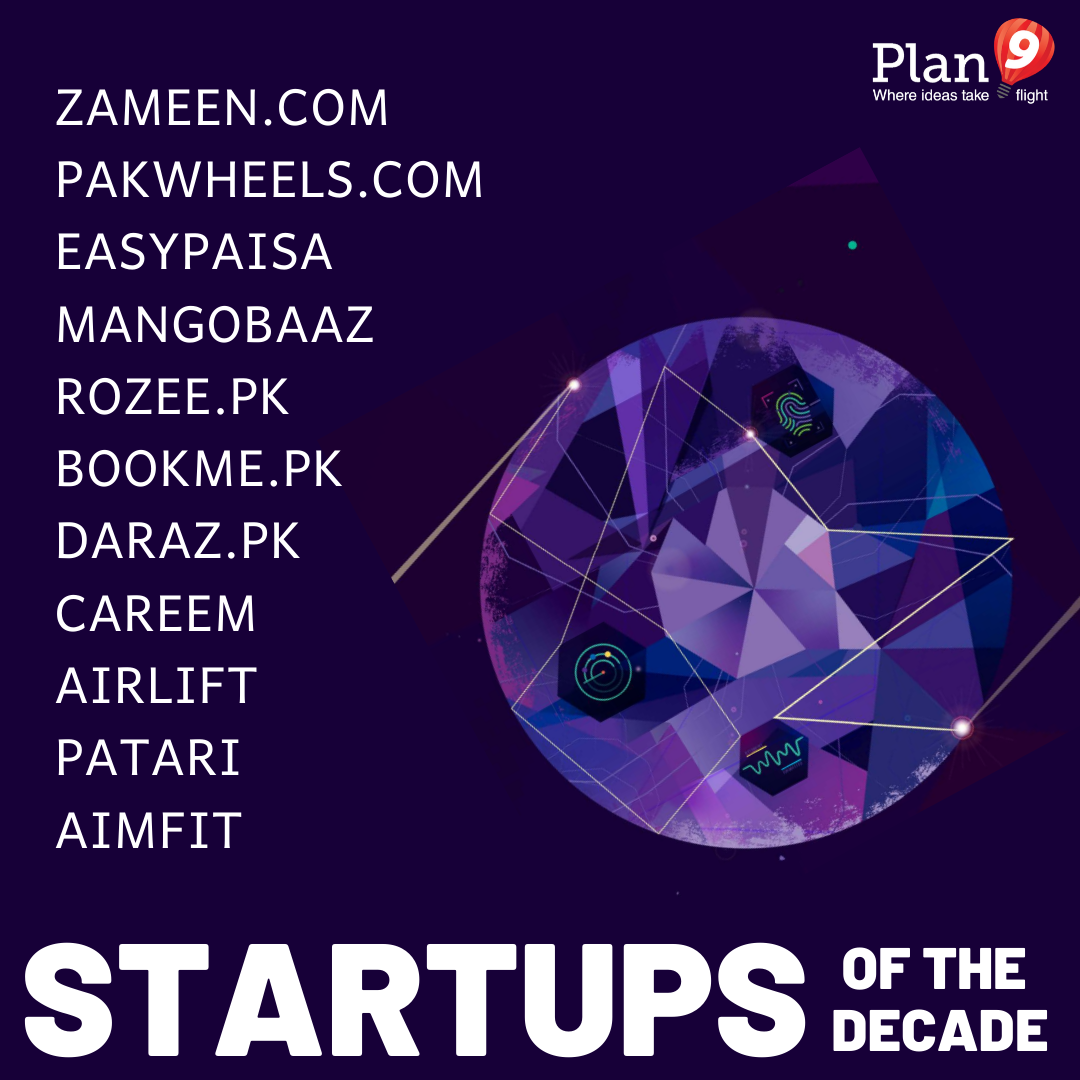 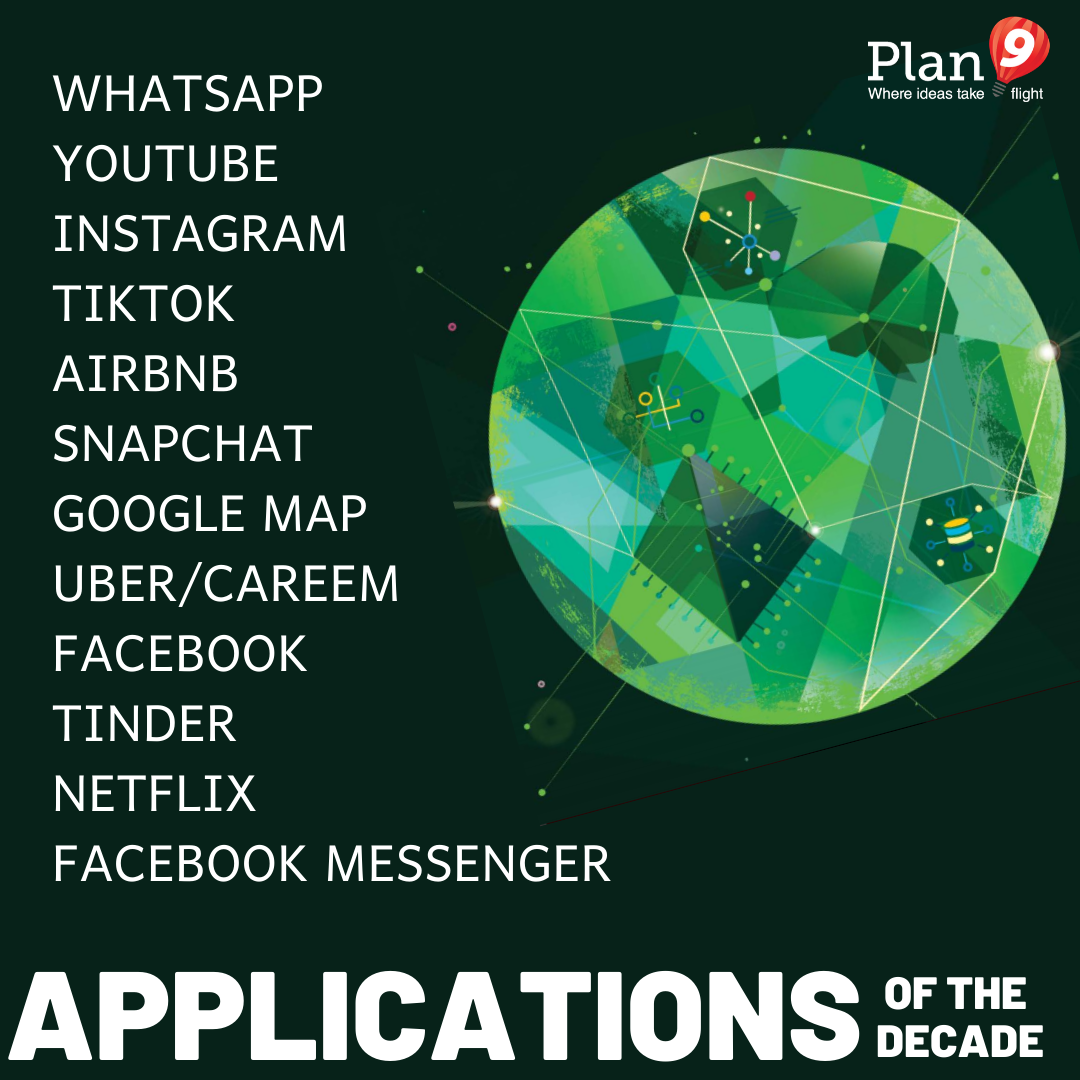 We are reaching the end of a decade that began in 2010 and ends on December 31, and that is why there are many media that are analyzing the most important technological products of the decade and also the most downloaded applications. 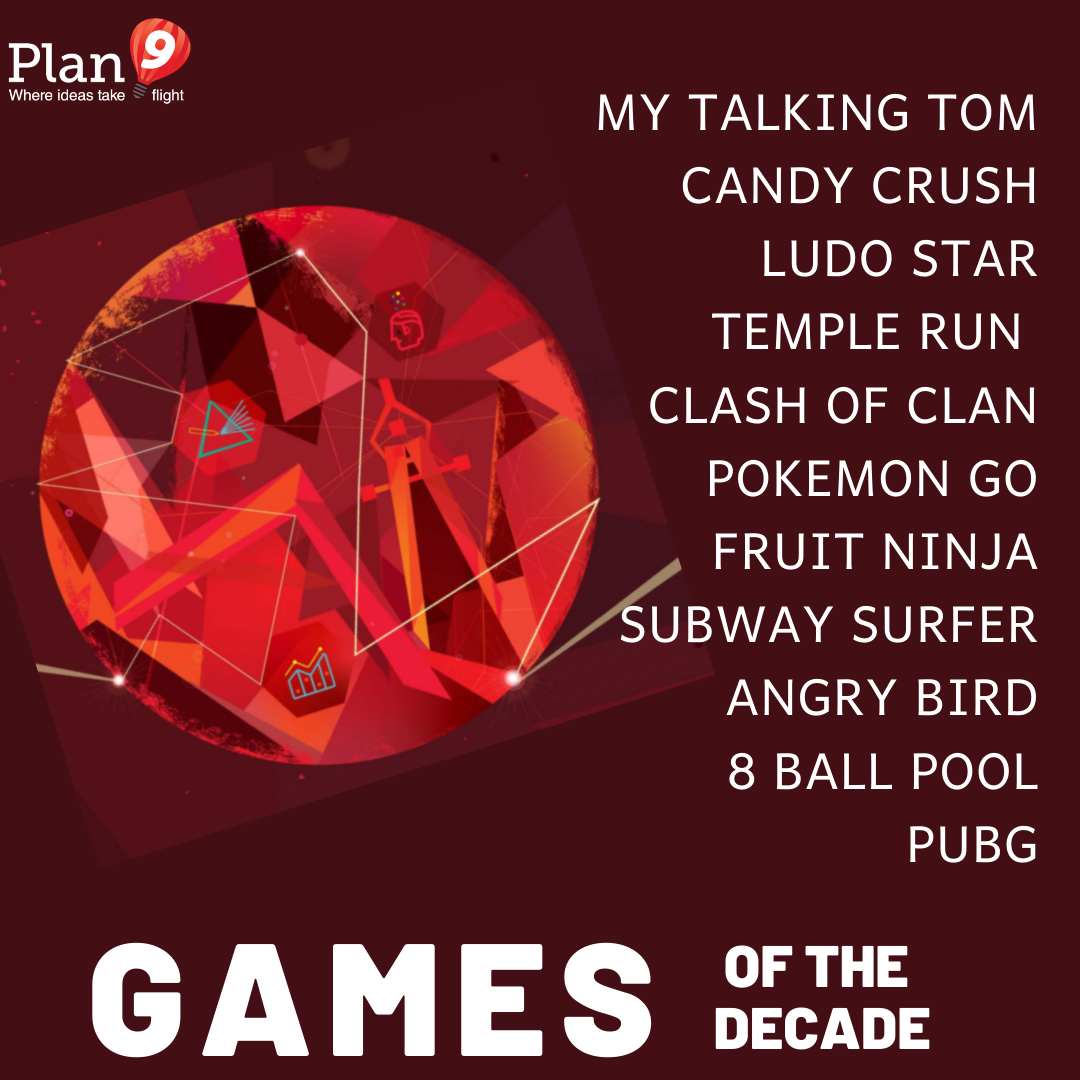 Mobile games have become a part of everyone's lives, from toddlers to baby boomers. From simple games like Snake in the previous decade, to socially connected games like Candy Crush Saga, mobile games have spawned a multi-billion dollar industry, and propelled the dreams of developers the world over, bringing them fame and fortune. 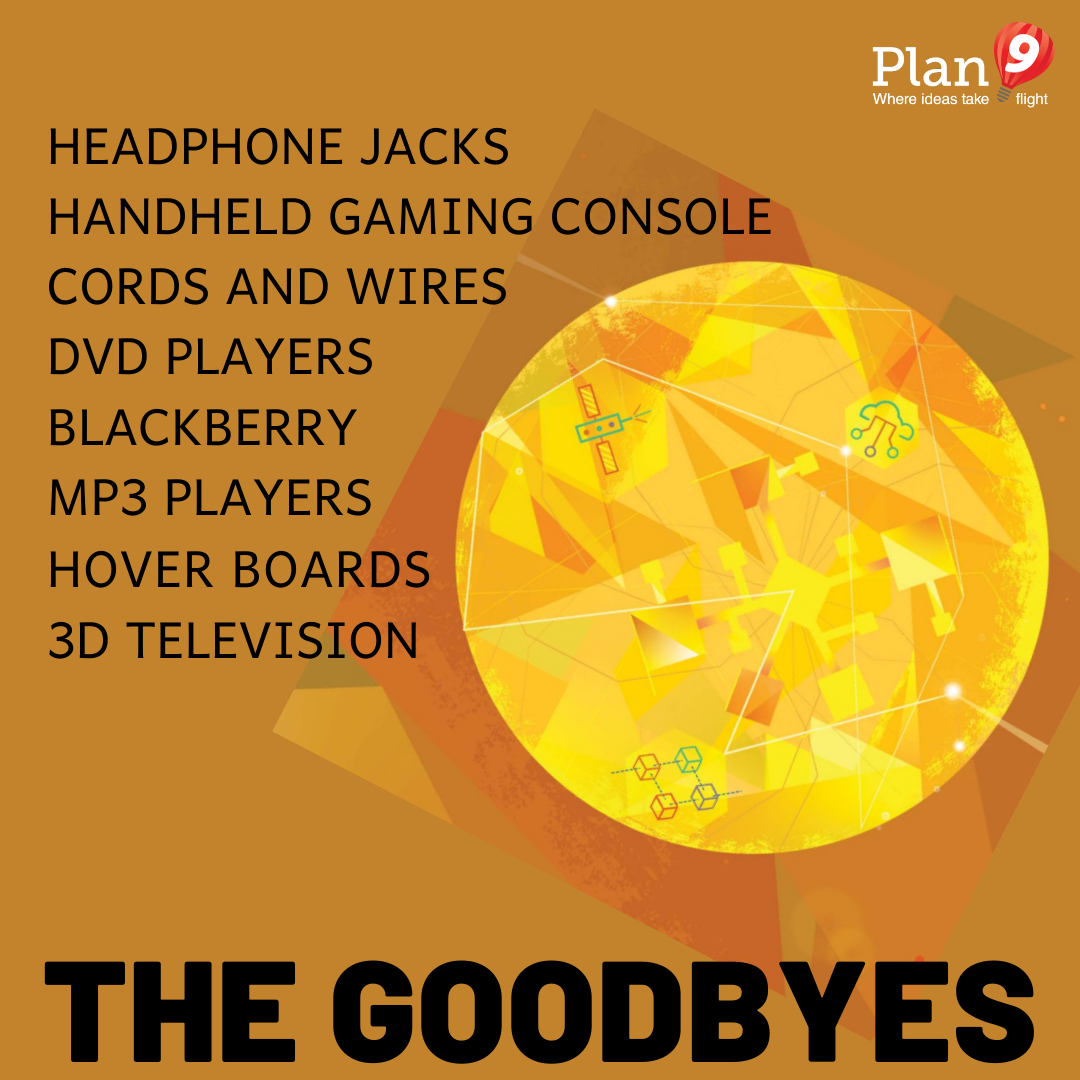 The 2010s saw the demise of various devices, apps, features, and even complete companies. Many did not make it to the end of the decade. Other technologies like the headphone jack met its death thanks to Apple's design changes. And unfortunately, nostalgia wasn't enough to save 3D television, MP3 Players, or BlackBerry phones. Insider took a nostalgic look back at some of the tech that died this decade. 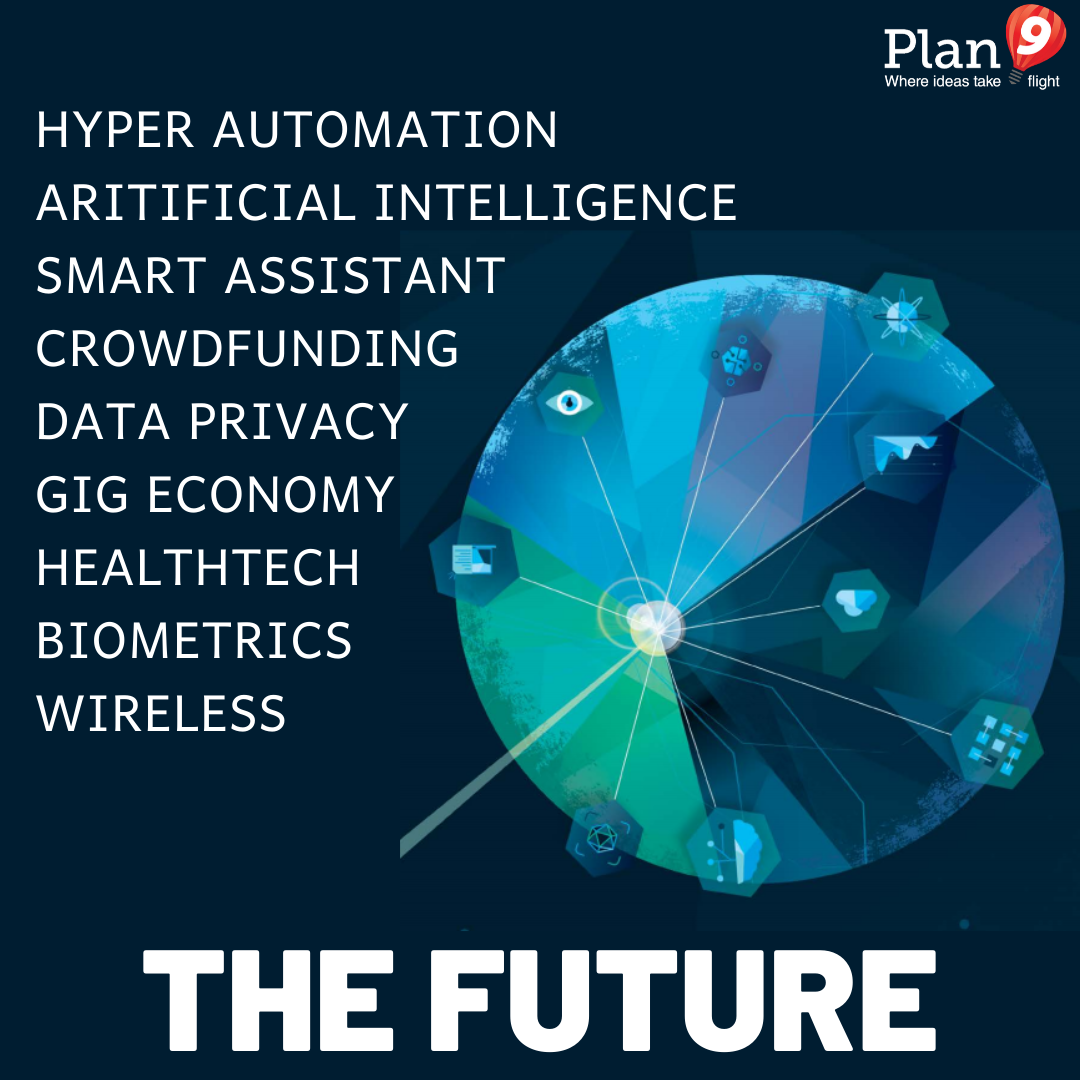 With today’s pace of change, it’s getting harder to predict the state of technology five to 10 years in the future – not to mention how businesses will adapt to keep up. But with 2020 on the horizon, IT leaders are making big bets on technologies like Automation, 5G, artificial intelligence, and AR/VR, and bolstering cybersecurity, to prepare their organizations for whatever the future may hold