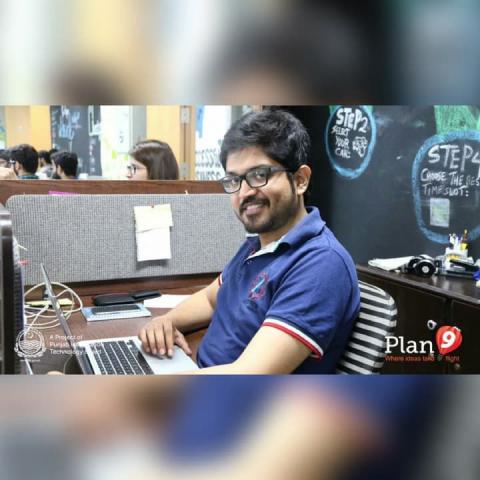 With less than 6 months left in my graduation, unlike any other student the fear of unemployment did not take over me. The only thing that seemed logical then was, why run after jobs when you can create them? Instead of going with the flow, I planned to create waves!

I always had a dirty car that I needed to maintain and I never came down to doing so. Taking it to a service station was even a bigger hassle. That is when I realized that someone has to put out a butler on the road to do it for others and there is no one better fitted for this than me who completely understands the problem at hand. Besides no one in market was taking the initiative so I thought why not?

My story is a bit different. No fingers were pointed and no eyebrows were raised when I discussed my business plan publicly. All I could hear was words of appreciation. It gave me the assurance I needed and the courage to let go off everything else and fully invest my time and energy in my idea.

Today I’ve succeeded in giving jobs to many laborers which I believe is a big achievement for me in this time where unemployment in the country is sky high. Our marketing campaigns caught many eyes and our confidence boosted when we were praised by some great influential people. Now, people have started recognizing me through Car Butlers. There is still a lot more to learn and a lot more to create because this journey is never ending! What makes an idea work is the fact that you believe you are meant to do it and you will eventually do it! Car Butlers is not just a company for me, it is my pride!” – Abdul Wasay, Founder Car Butlers